Ensconced within the historic Holland Hotel is the newly restored and aptly named Century Bar & Grill, evoking the best traditions of the 19th, 20th and 21st Centuries. Richly textured furnishings inspired by the vast ranches of 1880s West Texas combine with the streamlined sumptuousness of the 20th Century Limited, complemented by 21st-century dining fare.

Whether you choose to spend an evening in the friendly Century Bar, within a luxurious leather banquette at the Chef’s Tables, in the magnificent Rio Grande Room or in the natural setting of the Courtyard, fine cuisine served with typical West Texas hospitality will not fail to satisfy.

The Century Bar & Grill invites you to enter those grandiose days when the rail and the ranch were the rule. 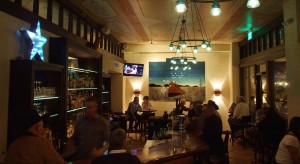 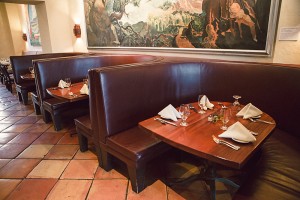 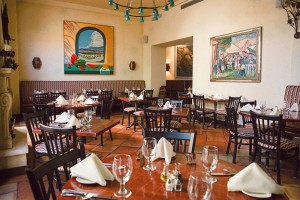 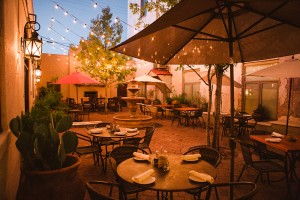